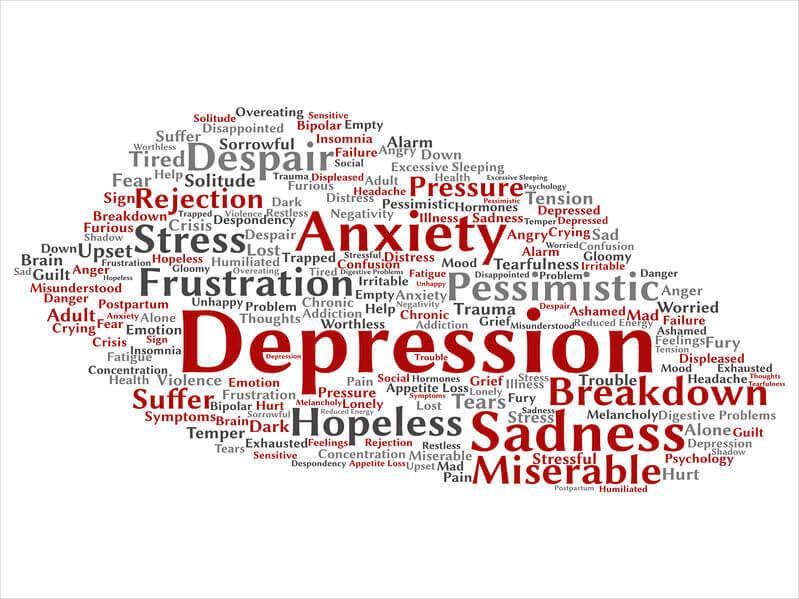 Millions of Americans suffer from anxiety and depression. Depression is a mood disorder that causes a persistent feeling of sadness and loss of interest. Also called a major depressive disorder or clinical depression, it affects how you feel, think and behave and can lead to a variety of emotional and physical problems. You may have trouble doing normal day-to-day activities, and sometimes you may feel as if life isn't worth living.

More than just about the blues, depression isn't a weakness and you can't simply "snap out" of it. Depression may require long-term treatment.

Depression and anxiety are real and the percentage of people affected is rising daily.

The psychological symptoms of depression include:

The psychological symptoms for anxiety include:

Symptoms of both conditions usually improve with psychological counseling (psychotherapy), medications, such as antidepressants, or both. Lifestyle changes, such as improving sleep habits, increasing social support, using stress-reduction techniques, or getting regular exercise, also may help. If you have either condition, avoid alcohol, smoking, and recreational drugs. They can make both conditions worse and interfere with treatment.

Unfortunately, depression and anxiety can lead to thoughts of suicide.

While nearly half of individuals who die by suicide have a diagnosed mental health condition, research shows that 90% experienced symptoms.

Our goal is to ensure that individuals, friends, and families have access to the resources they need to discuss suicide prevention and to seek help.

The truth is, we can all benefit from honest conversations about mental health conditions and suicide because just one conversation can change a life.

If you or a loved one suffer from anxiety or depression please contact Forward Care Family Practice today at 602-718-1962 for treatment or schedule an appointment by visiting our website www.fwdcare.com. We are here to help! 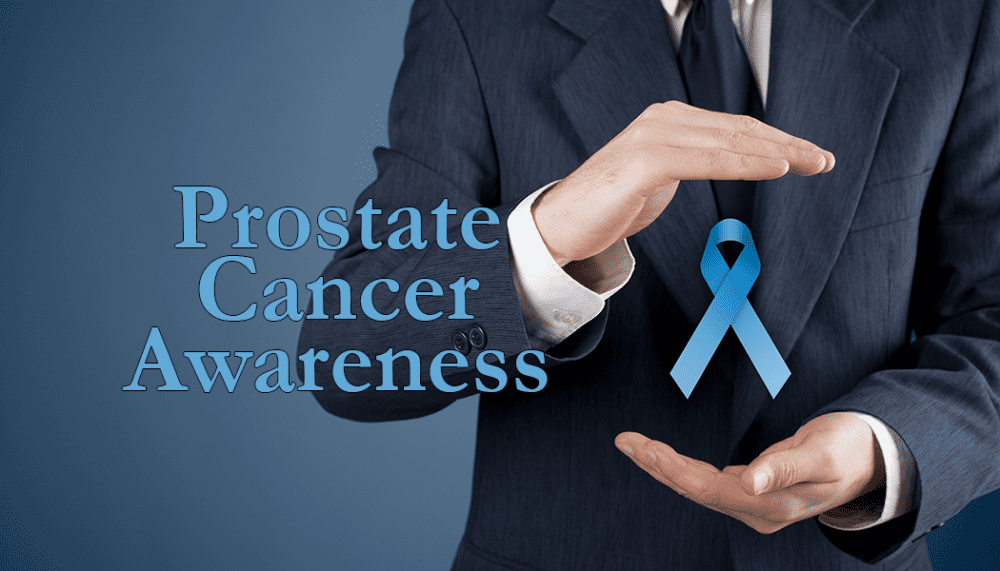 Why Men Should Stay on Top of Health Screenings

Over a year into the COVID-19 pandemic, many patients are still delaying their annual examinations. This number is especially high in our male population. Unfortunately, this delay in screenings is resulting in more advanced prostate cancer diagnoses. 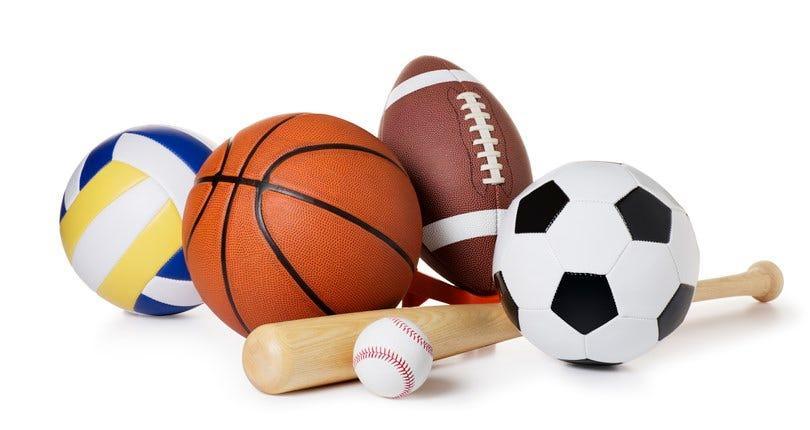 Playing sports helps our teenagers stay fit. It is also a fun way to socialize and meet new people.  In order to participate in sports, we are required to conduct a sports physical. 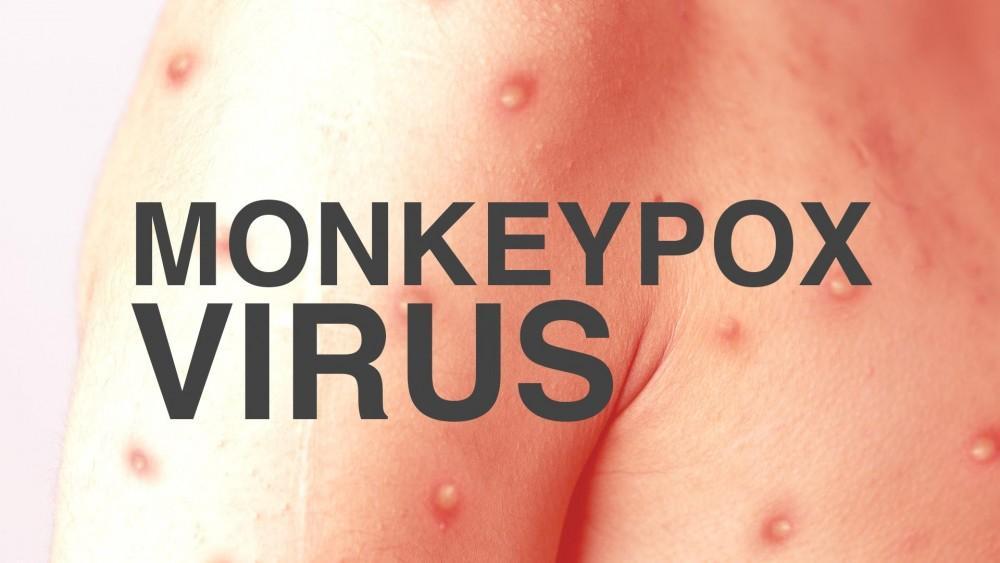 We know there are many of you out there that are concerned about Monkeypox. Here at Forward Care Family Practice we are here to help with any questions you may have. Here is a brief understanding of Monkeypox. 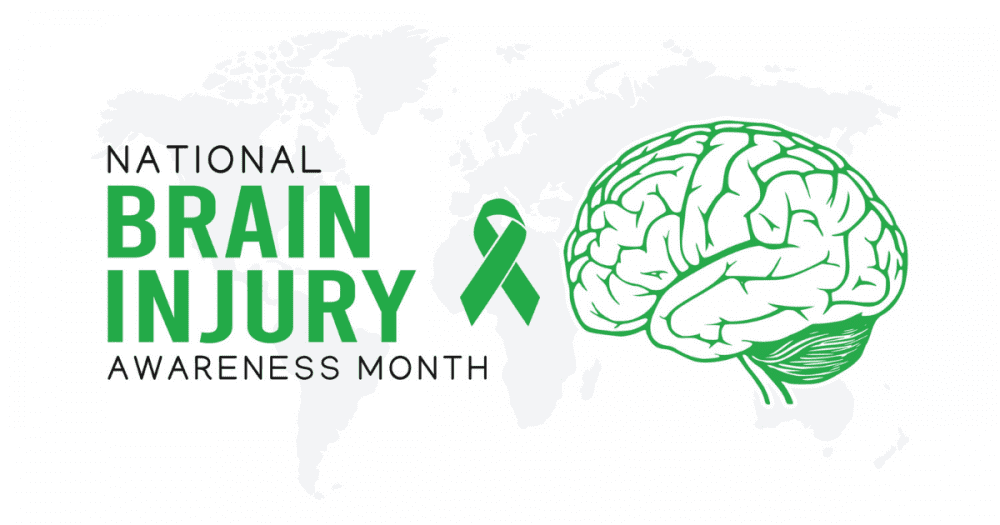 If you or someone you know has suffered a concussion, a medical evaluation is crucial. Loss of consciousness is a pretty sure sign of a concussion. But if you don’t lose consciousness, it doesn’t mean that you are in the clear. 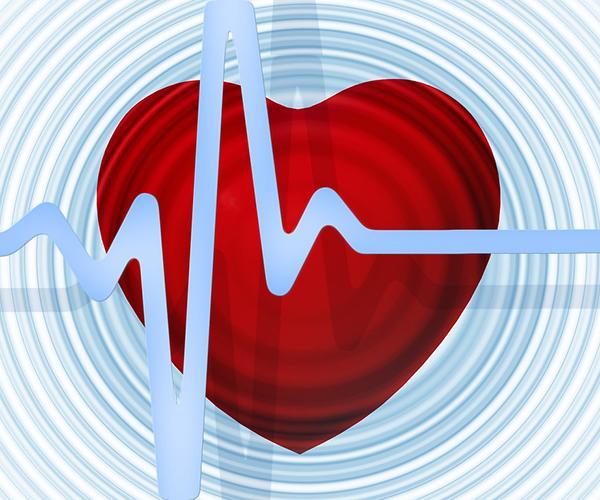 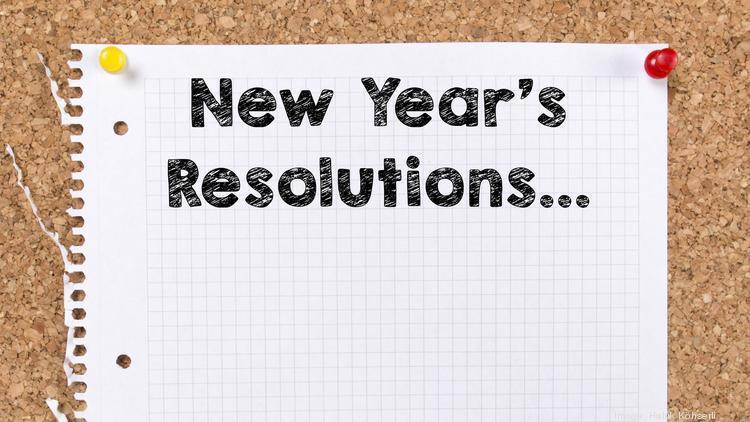 A New Year's resolution is a tradition, most common in the Western World but also found in the Eastern World, in which a person resolves to continue good practices, change an undesired trait or behavior, accomplish a personal goal.